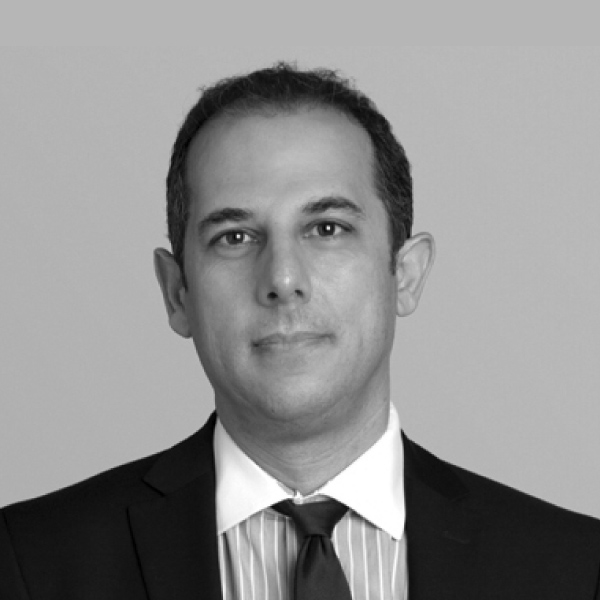 Mr Demetriades graduated from the University of East Anglia with a BSc in Business, Finance and Economics. He is a qualified Chartered Accountant since 1996 and a CFA Charter-holder since 2000. He started his career as a trainee Chartered Accountant working for BDO Stoy Hayward in London. He then worked as a senior auditor for EY in Cyprus before moving to Laiki Bank where he ran the asset management division until the end of 2007 when he was recruited by Piraeus Bank (Cyprus) to run the asset management and custody departments. In March 2014 he became the Minister of Transport, Communications and Works for Cyprus, a position he kept until the end of the term of the government in February 2018. Currently he runs his own Consulting firm being involved in significant projects and is also a member of the board of directors of various companies in the financials services and shipping sectors.

Mr Demetriades has acquired significant experience in capital markets having being involved in that business for over fourteen years in all lines of business including portfolio management and business development. As a director in various boards including a private equity company investing in alternative energy he has accumulated significant experience in corporate governance and approval of investments. The scope of his Ministry included a large part of the Cyprus economy including the whole of the transport sector, telecommunications infrastructure, public works and Antiquities. During his term he completed the re-organization of the Ports sector including the privatization of the largest commercial port and opened up the aviation sector which resulted in more than 40% increase in traffic. He also promoted heavily the Cyprus shipping sector with the local cluster growing significantly under his leadership.